Adenocarcinoma of the intestine

Adenocarcinoma is the most common type of malignant neoplasm that develops in the cells of the glandular tissue that covers the mucous membranes in the human body, including the intestines. Adenocarcinoma can appear in any part of the intestine - 12 duodenum, sigmoid, transverse colon, cecum, colon and rectum.

This disease can be divided according to certain criteria:

Specific symptoms of the disease are:

When ailments appear, it is important to diagnose on time and correctly and start treatment in a timely manner.

Carcinoma colon and small intestine, rectum, sigmoid or cecum has similar symptoms and approximately the same prognosis. The causes of malignant neoplasms of varying severity can be heredity, malnutrition, somatic diseases and environmental influences.

To diagnose the disease, use:

Diagnostics and treatment carcinomas can be carried out in Israel, the best clinics of which specializing in the treatment of cancer are ready to accept patients from all over the world.

For the treatment of intestinal adenocarcinoma at different stages, various methods are used, the choice of which depends on the location of the tumor, its size, the presence of metastases and other features.

Highly differentiated (G1), moderately differentiated (G3) and poorly differentiated (G2) adenocarcinoma of the large and small intestine, including rectum, duodenal ulcer, blind colon, sigmoid colon - not a sentence, properly selected treatment, experienced surgeons and other specialists will help to cope with the disease; the prognosis can be favorable at any stage - 2, 3 and even 4.

Treatment in Israel with the use of high-tech equipment and the involvement of highly qualified oncologists increases the chances of success. The cost of treatment in Israeli clinics is not much higher than in private clinics in Ukraine. You can clarify your questions regarding treatment in Israel and get professional help by contacting the staff of BK MEDICAL LOGISTIC. 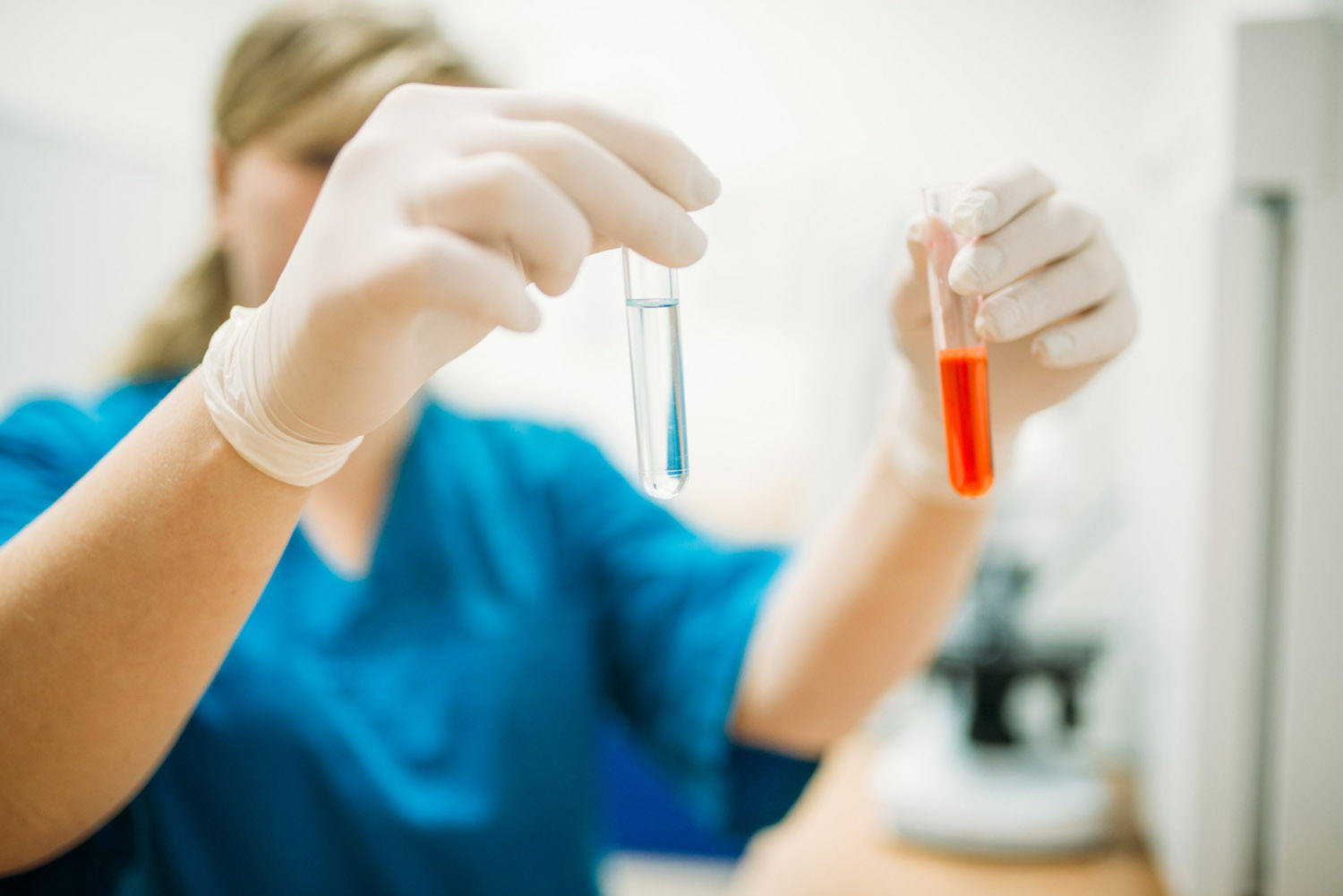