the main Блог Blood based tests to help treat Alzheimer's

The Alzheimer's Association report "Alzheimer's Facts and Figures 2021" reports that six million Americans are currently living with Alzheimer's disease, a number that has increased by 145% since the turn of the century. There are 50 million people worldwide living with Alzheimer's disease or related dementia. Only a quarter of potential patients are diagnosed. Access to testing for Alzheimer's disease is especially important for racial and ethnic minorities, who are at higher risk of developing dementia and face discrimination when seeking medical care for dementia. What's more, the Community Living Administration predicts that the number of Americans aged 65 and over will grow exponentially to reach 94.7 million in 2060.

The Current State of Alzheimer's Care

Alzheimer's care faces current and future challenges for both patients and healthcare professionals. Barriers, such as the belief that cognitive impairment is a normal symptom of aging, the stigma associated with an Alzheimer's disease diagnosis, and misconceptions associated with dementia, can prevent a patient from accessing appropriate care. Some providers have reported confusing dementia with similar conditions such as delusions and depression.

Other provider-level factors influencing the care of patients with dementia include a lack of specialized training programs in geriatric care and, until recently, time, insufficient reimbursement rates for caring for patients with dementia. In 2017, the Centers for Medicare and Medicaid Services introduced reimbursement for providers that include a comprehensive dementia care plan. Providers have the option to complete such a care plan during a Medicare beneficiary's annual wellness visit, a benefit made available with the passage of the Affordable Care Act. As of 2018, 48 states and territories have made information about early detection, cognitive health, and care publicly available.

However, the United States is threatened by a shortage of dementia specialists. The Alzheimer's Association estimates that the country currently has half of the geriatric specialists needed, with an additional 24,000 geriatricians needed in the next nine years. Due to this anticipated shortage, a rapid and affordable test for the early detection of Alzheimer's disease will soon be in demand.

History of biomarker testing and the pathology of dementia

Biomarker testing is the use of laboratory tests that detect the presence of genetic changes or mutations in the expression of proteins. One of its uses is in the detection of dementia and the study of Alzheimer's disease.Currently, the most common form of testing is brain imaging and cerebrospinal fluid analysis. Imaging techniques such as CT or MRI provide information about the size of brain structures. Specialists use this data to detect any physical changes or atrophy of these structures. A PET scan can detect abnormal levels of glucose and protein in the brain. Similarly, a lumbar puncture used to collect cerebrospinal fluid measures abnormal levels of protein accumulation. However, these methods are time consuming, costly, invasive and not readily available.

In response to the unmet need for a real biomarker test, scientists are developing a blood test to detect elevated levels of beta-amyloid plaques. On average, MRI and PET scans can cost up to $8,400 and $3,000, respectively. A blood test usually costs up to $1,250. From a logistical point of view, PET scanning is rarely available to potential patients living in rural areas. Blood testing is more widely available in laboratories.

New developments on the horizon

Recent scientific developments are closing the gap between qualified patients and the unmet need for affordable and less invasive testing. A 2021 study published by C2N Diagnostics, which is credited with creating PrecivityAD, in the journal Molecular Neurodegeneration, details the results of a blood-based analysis of Alzheimer's disease biomarkers. The PrecivityAD biomarker test measures the level of beta-amyloid plaques. It also detects the presence of a gene closely associated with Alzheimer's disease. The diagnostic performance of PrecivityAD is statistically significant and compares well with established biomarker tests. A separate 2021 study by C2N confirms the test's high sensitivity in distinguishing between people with and without amyloid pathology. Non-C2N scientists also support the use of a blood test for Alzheimer's biomarkers in combination with brain imaging.

Histological examination is an informative and rather effective way to determine the presence of abnormal processes and malignant oncological formations in organs. 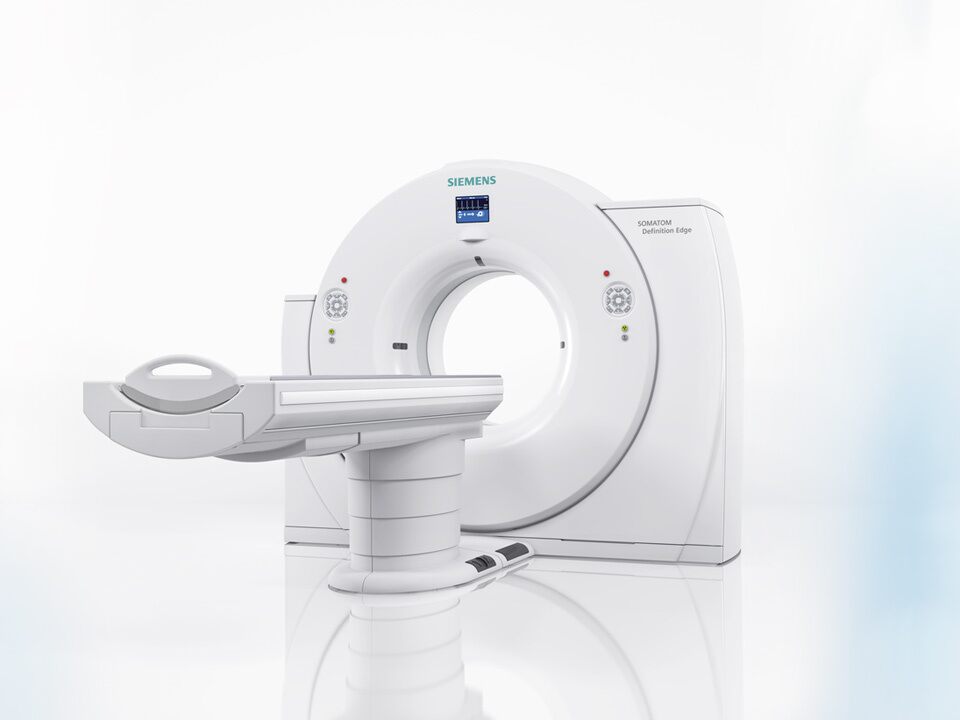 What is computed tomography, when is it needed and why is a second opinion needed?