Treatment of Hodgkin's Lymphoma in Israel

A malignant tumor causes an increase in lymph nodes, leading to the squeezing of neighboring organs. Abnormal cells can metastasize to all parts of the body.

The main symptoms of Hodgkin's lymphoma are:

In the event of such clinical manifestations, it is necessary to consult a doctor and conduct a diagnostic examination.

Confirmation of the stage of the disease, the degree of tumor metastasis is a key point in determining the tactics of treatment, general prognosis.

Differentiate 1, 2 , 3, 4 stages of Hodgkin's lymphoma, after the diagnosis is made, the stage of the cancer is determined by means of X-ray, ultrasound, CT, MRI and other methods that allow to identify other pathological foci.

The methods of therapy for each person are selected individually, taking into account biopsy results, based on the histological form of the tumor, the location of the tumor focus, the stage of development of the disease, and other factors.

The main treatments for Hodgkin's lymphoma are chemotherapy, targeted therapy, immunotherapy, radiation, undifferentiated cell transplantation, and surgery. The choice of a treatment regimen directly depends on the characteristics of the disease, the general health of the patient, and the patient's age.

Treatment of a disease such as Hodgkin's lymphoma in children, adults in Israel is fast , accurate detection of malignant tumors in the lymph circulation system, selection of effective ways to combat pathological formations. Taking into account personal characteristics, clinical manifestations of Hodgkin's lymphoma, treatment may consist in taking antiblastoma drugs of the latest generation, conducting radiotherapy, and bone marrow transplantation. Regardless of the stage of the tumor process, Israeli doctors will find a way out in each specific situation, create all the conditions for a stable long-term remission.

Contact BK MEDICAL LOGISTIC and get qualified help from the best Israeli doctors in the treatment of Hodgkin's lymphoma in a child , adult stage 1, 2, 3, 4.

BK MEDICAL LOGISTIC offers patients the opportunity to use innovative methods of diagnosing the disease, to undergo effective treatment in one of the Israeli clinics.

Treatment of Hodgkin's Lymphoma in Israel, the best doctors 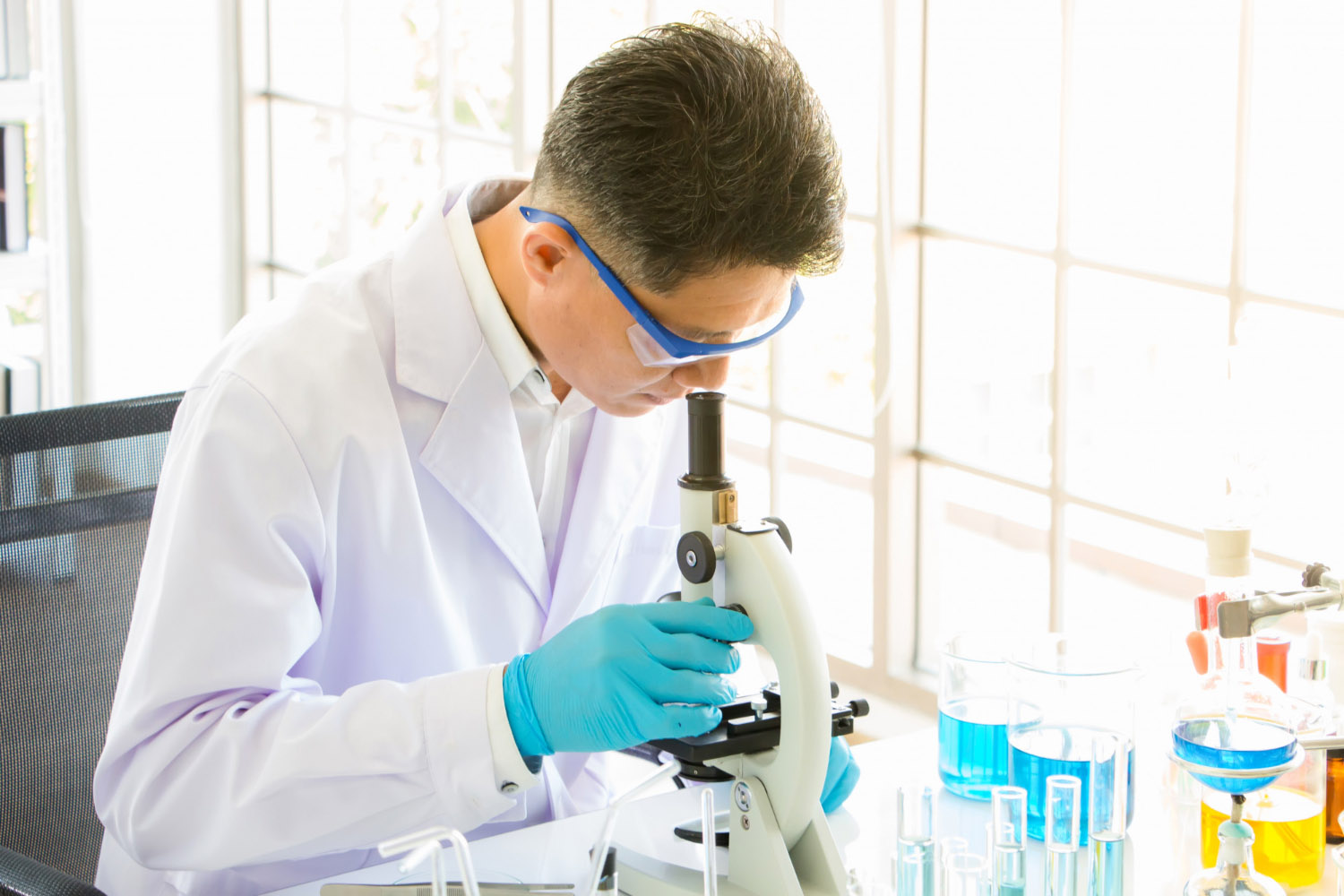