Breast cancer in men - how to diagnose and treat it

As a rule, breast cancer is considered a purely female disease. In fact, men are also not immune from breast (mammary) gland tumors, even malignant ones. Diagnostics and treatment takes years, but the main thing is that the therapy is effective.

At the moment, modern medicine is developed and can help a patient to cure a malignant disease. World doctors, including Israeli doctors, argue that cancer treatment can be effective if it is detected at an early stage and the correct therapy is used.

Most often to the risk of cancer male breasts (chest tumors) are caused by the following factors:

exposure to radiation on the breast area or organs in the chest;

gynecomastia due to estrogens, infections, chemicals, or surgical castration;

The risk that men will develop a tumor in the breast or both breasts is one in a thousand ... But with any suspicion of cancer of the nipple, under it or sternum in a man, a diagnosis of the mammary glands is imperative.

How does the tumor manifest?

When a tumor appears under the nipple, on the nipple or mammary gland, no there are specific manifestations, so diagnosis is difficult. It is recommended to be tested in specialized Israeli clinics.

The following manifestations of the disease are most often observed:

discharge (including bloody) from the nipples;

swelling of the chest area;

retraction of the nipple;

growth of lymph nodes under the armpits;

puckering or redness of the breasts, often painful.

Cancer can spread from the breast to the lymph nodes under the armpits or under the collarbones. Moreover, it can be felt even before external manifestations.

How to treat a breast tumor?

Treatment of a man's breast cancer depends on the stage of the disease. In general, it is similar to therapy for breast cancer in women:

The following treatments are available:

hormone therapy (in the overwhelming majority of cases, the tumor is sensitive to hormones, therefore hormone therapy is the main method of treating this type of cancer);

Preliminary diagnosis in Ukraine and Russia is carried out using BK Medical Logistic ... After that, the company sends tests to specialized Israeli clinics, where Israeli doctors select the right treatment. After that, without spending extra money, you can go to therapy. 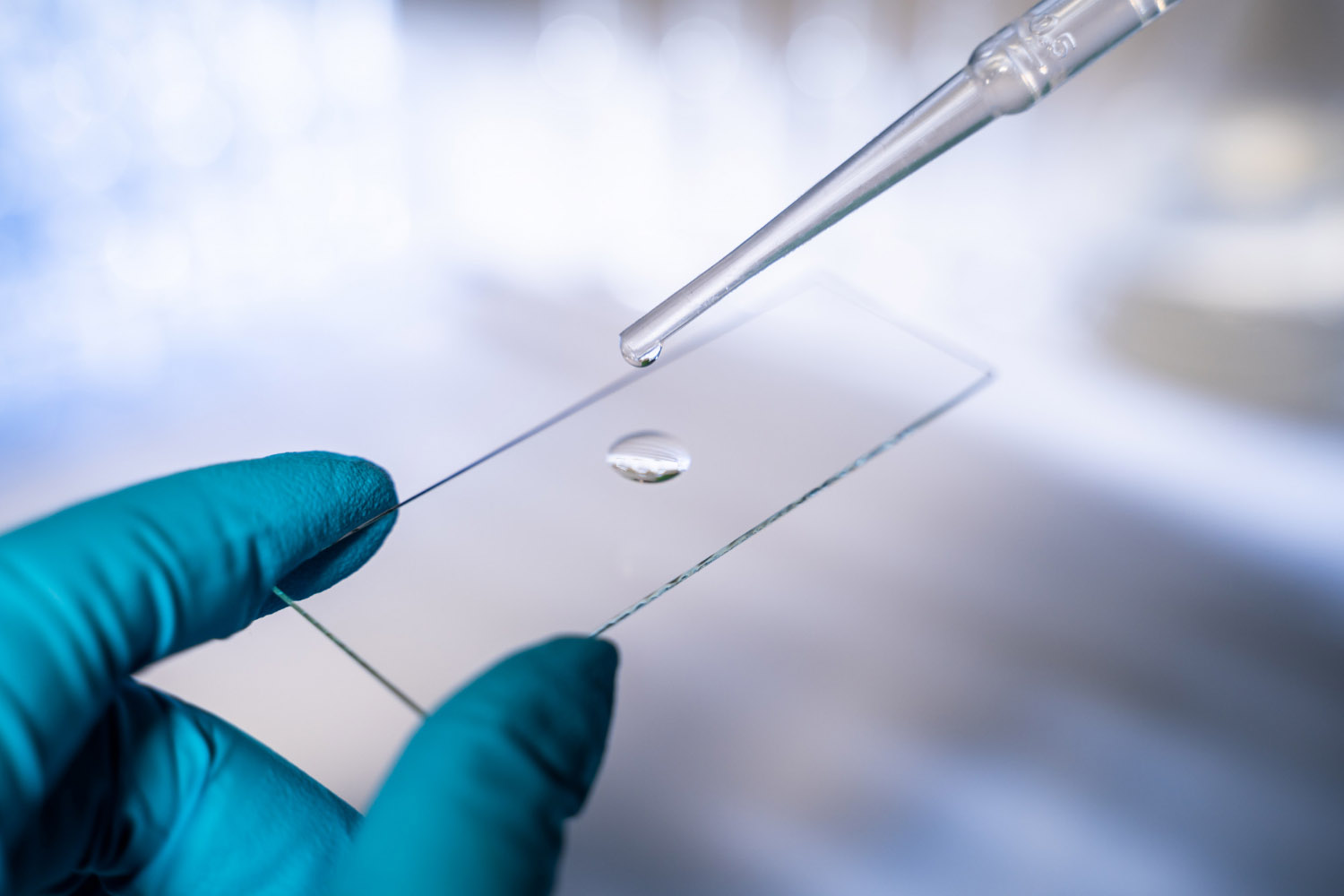 Cancer of the tongue

Sarcoma of the skin