The ten most common cancers include esophageal cancer. Most often, the ailment occurs in people after fifty years, in young people it is extremely rare. This disease manifests itself in two forms - esophageal adenocarcinoma and esophageal squamous cell carcinoma. Adenocarcinoma of the esophagus develops on the submucosa. A tumor that is not detected in time gradually covers deeper tissues, seeps out and goes beyond the walls of the esophagus. At this stage, adjacent organs may be affected. The tumor quickly spreads metastases.

Diseases such as ulcers and polyps, frequent inflammation, a disease called Barrett's esophagus, etc. can provoke the formation of a malignant tumor. Also, smokers are at risk, people who abuse alcoholic beverages and are obese.

The danger is that in the early stages there are no pronounced symptoms, therefore, the disease is diagnosed in 60% of patients already at 3 and 4 stages when it becomes almost impossible to swallow even liquid food and there is a complete overlap of the esophagus.

If we look in more detail, there are such stages of esophageal adenocarcinoma as:

This form of cancer develops rapidly, so it is very important to diagnose it on time. You should consult a doctor at the slightest difficulty in swallowing, the appearance of a feeling of heaviness and discomfort behind the breastbone.

Treatment begins, first of all, with the diagnosis ... The main instrument for research - an endoscope - is inserted into the esophagus in order to examine the situation in detail and take material from different areas. Also involved are procedures such as X-ray examination, ultrasound, computed or magnetic resonance imaging, etc.

The most extensive list of opportunities for making a correct diagnosis is possessed by oncological clinics in Israel - a country where medicine concerns cancer treatment, is today at the highest level. The main advantage of Israeli clinics is the availability of high-precision equipment that allows you to identify the disease in the shortest possible time and immediately begin treatment.

There are 3 main methods of treating esophageal adenocarcinoma.

Each of the methods is effective in its own way, but the result still largely depends on the capabilities of the equipment and the qualifications of doctors, so it is important to choose a good clinic for treatment. Israeli oncology is ahead of many other countries in the world in this regard. The clinics here are equipped with the most advanced technology, and the medical staff is assembled from highly qualified specialists with extensive experience.

Where to treat esophageal adenocarcinoma in Israel?

Choose a good one on your own a clinic in a foreign country is quite difficult. The advice of friends and information collected from the pages of the World Wide Web does not always correspond to reality, and time is working against cancer patients. The best solution would be to seek support from the BK MEDICAL LOGISTIC center, whose main task is to help people suffering from cancer.

We provide quality support for the entire treatment process, starting from the choice of clinic , undergoing diagnostics, until a positive treatment result is obtained. Working with us, you can be sure that the best treatment program with the most effective result and the least injury to health will be provided. You can contact us at any time of the day or night through the official website medlogist.com.

Adenocarcinoma of the esophagus , price 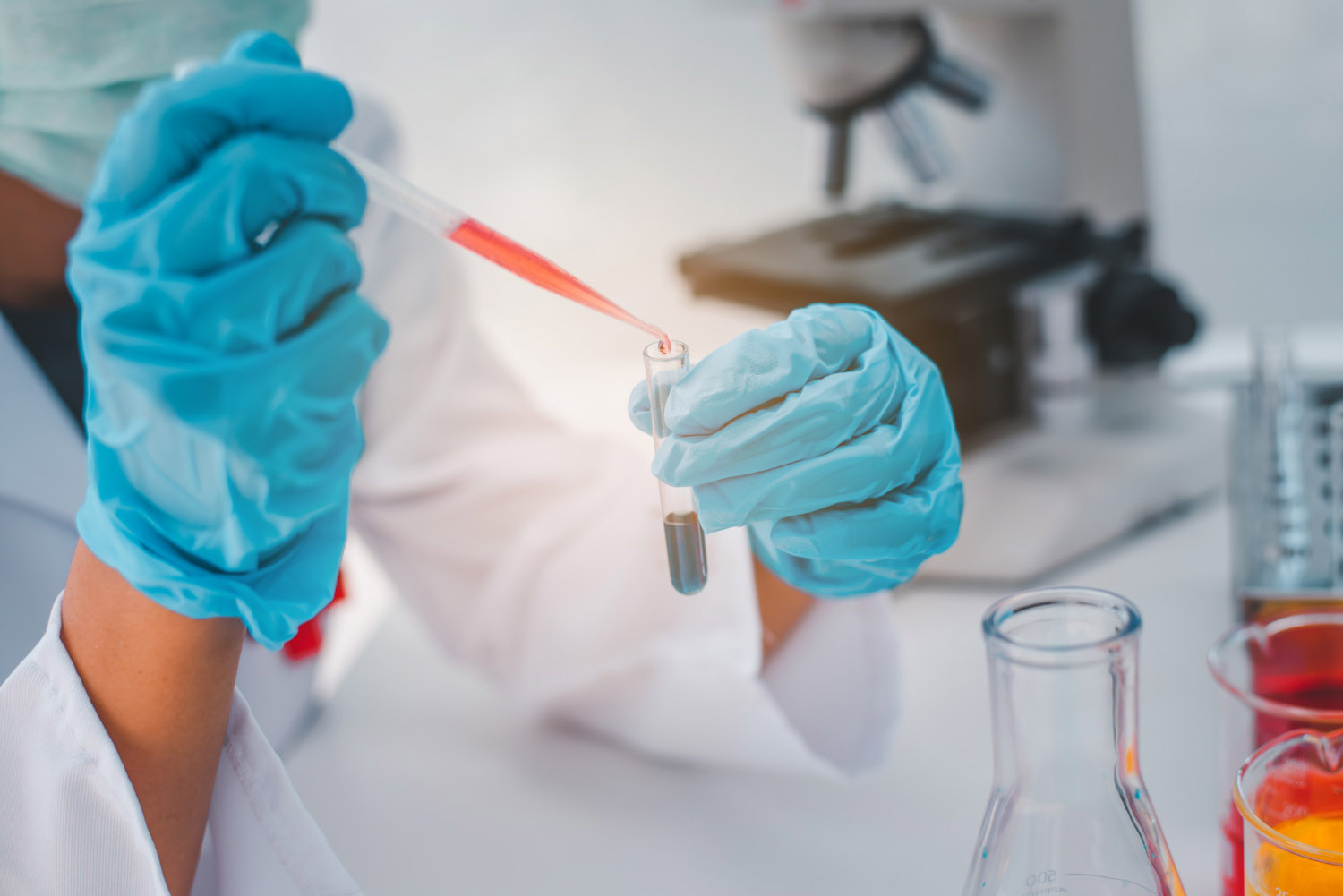