Treatment of ankylosing spondylitis in Israel

Ankylosing spondylitis is often diagnosed accidentally during a comprehensive examination or with suspicion of other pathologies.

In a medical clinic in Israel, a patient with ankylosing spondylitis will be fully diagnosed, and an individual treatment program will be developed at an affordable price. For the complex treatment of Bechterew's disease (ankylosing spondyloarthritis), the following methods are used:

Diagnostics is based on laboratory tests, blood tests for rheumatoid factor, etc. the examination uses visual methods (MRI, X-ray, ultrasound), and also diagnoses genes for the detection of antigens.

The choice of therapeutic tactics depends on the individual characteristics of the patient, the area of ​​the lesion, localization, the severity of clinical manifestations, on the general condition human health.

An important factor responsible for the effectiveness of the treatment of ankylosing spondylitis is the timeliness, accuracy of diagnosis.

The cost of treatment of ankylosing spondylitis in an Israeli clinic

BK MEDICAL LOGISTIC offers treatment by leading neurologists, orthopedists, vertebrologists in Israel, provides comfortable conditions treatment of ankylosing spondylitis, accompanies the patient, selects the best options for medical services. The cost of treatment by the patient is paid after the completion of all procedures.

The total cost of providing medical services. services, the price of a single manipulation depends on the symptoms, the nature of the pathology. The cost of prosthetics and other services can be paid in installments.

Treatment of ankylosing spondylitis in Israel, the best doctors 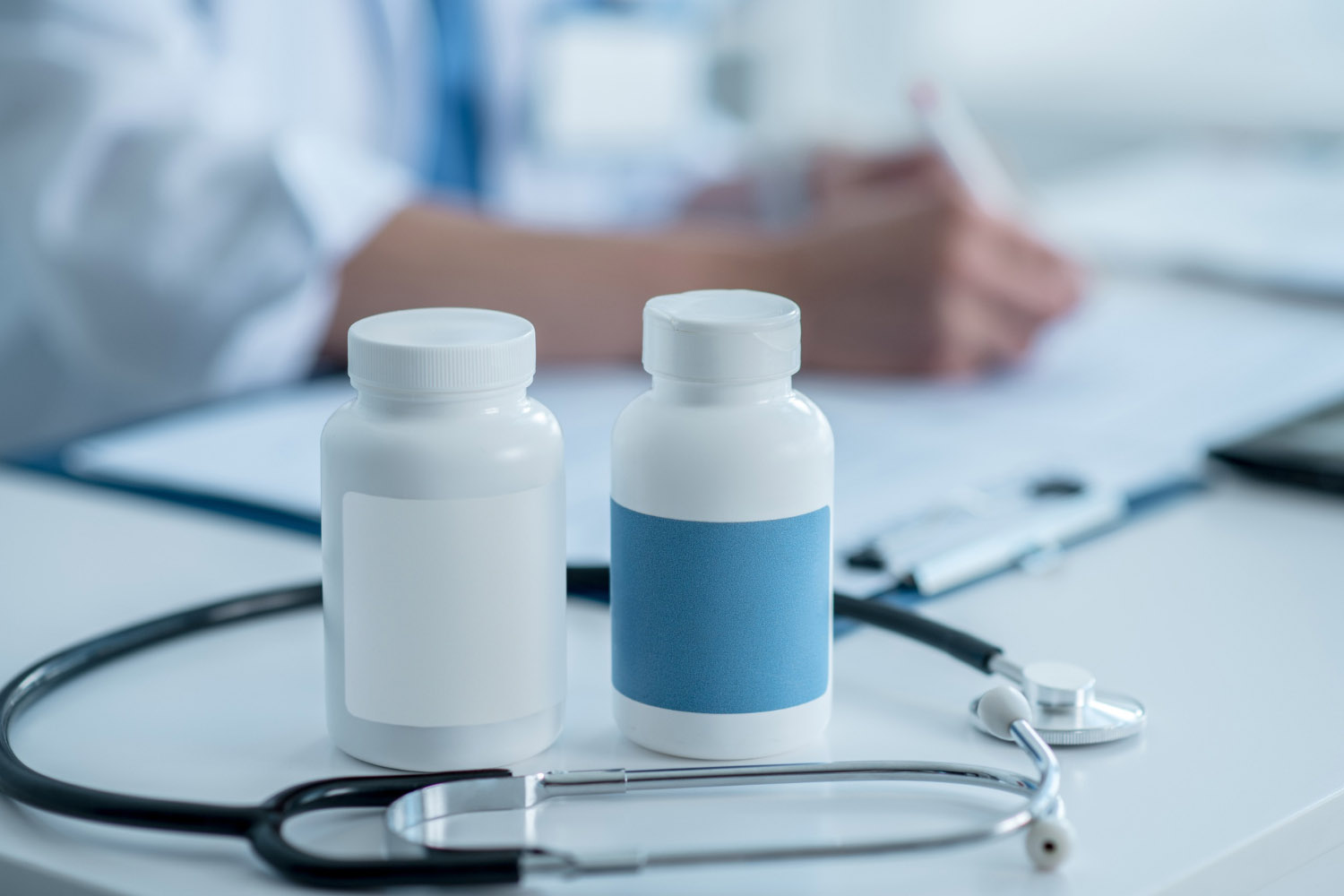 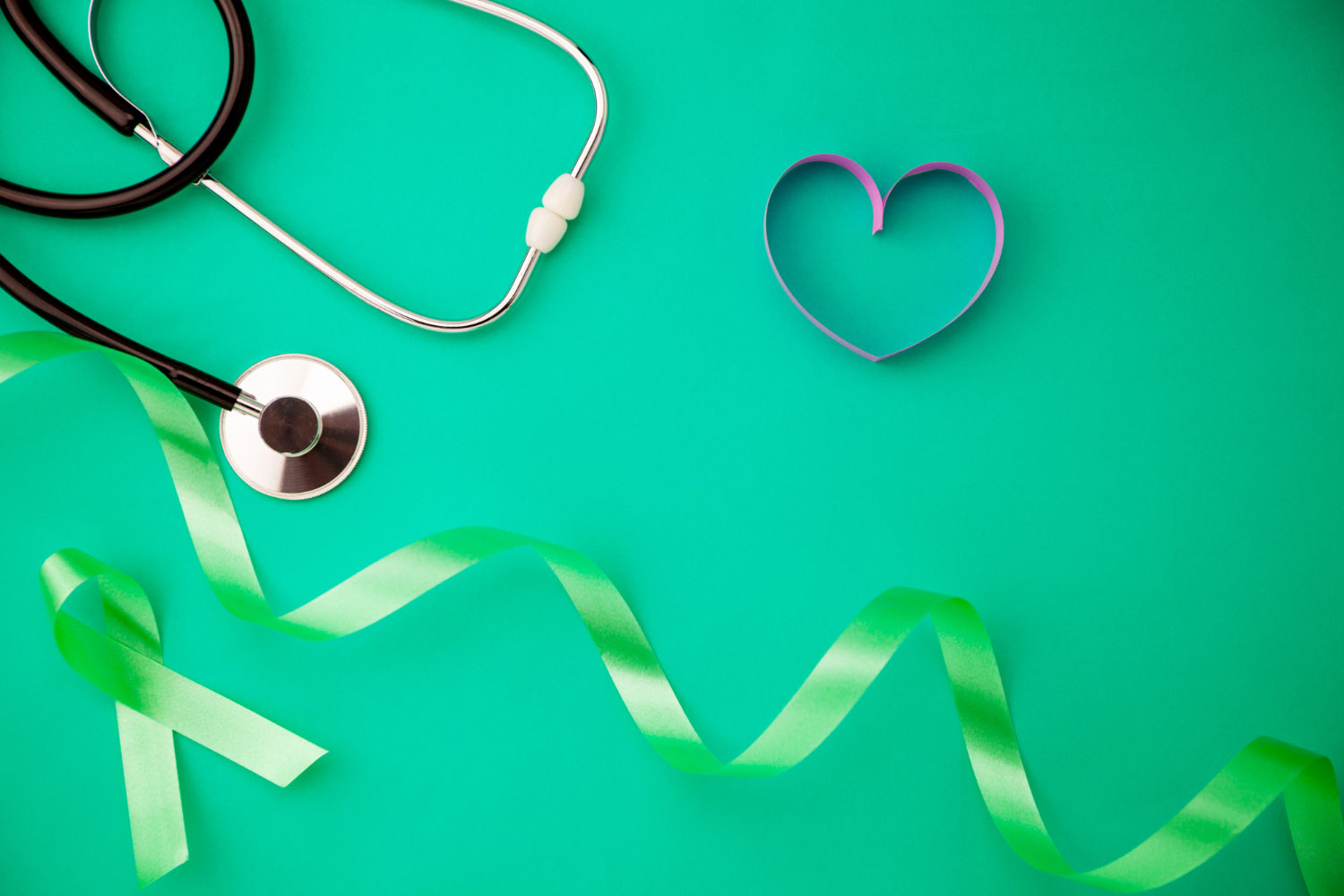 Treatment for tendenitis in Israel has now become available to Ukrainians. Read more about the development of tendenitis disease and treatment in Israeli clinics.