Melanoma in children is treated in Israel in specialized clinics with the best doctors. Click to leave a request to find out the exact cost of treatment.

There are cells in the skin called melanocytes - they are responsible for the formation of moles and the production of the pigment melanin, which helps protect the skin from UV radiation and makes it darker in color. Melanocytes can develop skin cancer - melanoma, which is very aggressive in nature.

In children, melanoma does not occur very often, of the total number of cases, children make up only one percent. Many doctors and scientists associate the development of skin cancer with excessive sun exposure, although sometimes melanoma in children is found in areas of the body that are usually not exposed to ultraviolet radiation. More often, melanoma affects light-skinned children.

Since there are various age spots and moles on the skin, it is not always easy to detect melanoma, the symptoms of the appearance of malignant formations in a child are:

Timely treatment of melanoma leads to complete healing, this disease is especially well treated in children. To prevent a child's melanoma from spreading throughout the body, not having time to metastasize, it is important to diagnose cancer on time and carry out treatment. Good results and high chances of full recovery in children can be obtained with the treatment of oncology in Israel, the cost of which is lower than in Europe.

Diagnosis and treatment of skin cancer in children

Cancer diagnosis skin in children consists in a medical examination, study of medical history, family history. If there is a suspicion of melanoma in a child, tissue particles are taken for a biopsy, which will show a malignant formation. If the diagnosis is confirmed, then additional studies are carried out in order to assess the spread of melanoma to the lymph nodes and other organs of the child. In the process of making a diagnosis, the stage of the cancer and the type of melanoma are determined, which can be:

Treatment of melanoma in children is most often performed surgically. If the tumor has not spread, then its removal is sufficient for the child's complete recovery. It is possible that after removal of the tumor, a skin transplant will be needed if the neoplasm in the child was large. If the disease has passed into the third or fourth stage and the lymph nodes are affected or the child has metastases, other methods of treatment are also used - immunotherapy or chemotherapy. Immunotherapy is a promising method for the treatment of cancer, which in children has a minimum of side effects, since the body's own defenses (TIL - therapy) are used to fight the disease.

The cost of treating melanoma in children in Israel

Treatment of melanoma and other oncological diseases in children in Israel has a number of advantages, since Israeli specialists use the most modern methods of oncology therapy, new drugs, innovative equipment and technologies at their disposal that allow them to conduct accurate diagnostics and choose the most correct tactics for treating cancer. The cost of treating melanoma in a child in Israel depends on the stage of the disease, the extent of the tumor, the age and health of the baby. You can find out the possibility of diagnostics and surgery in Israel, the approximate cost of services and conditions, please contact the specialists of BK MEDICAL LOGISTIC. 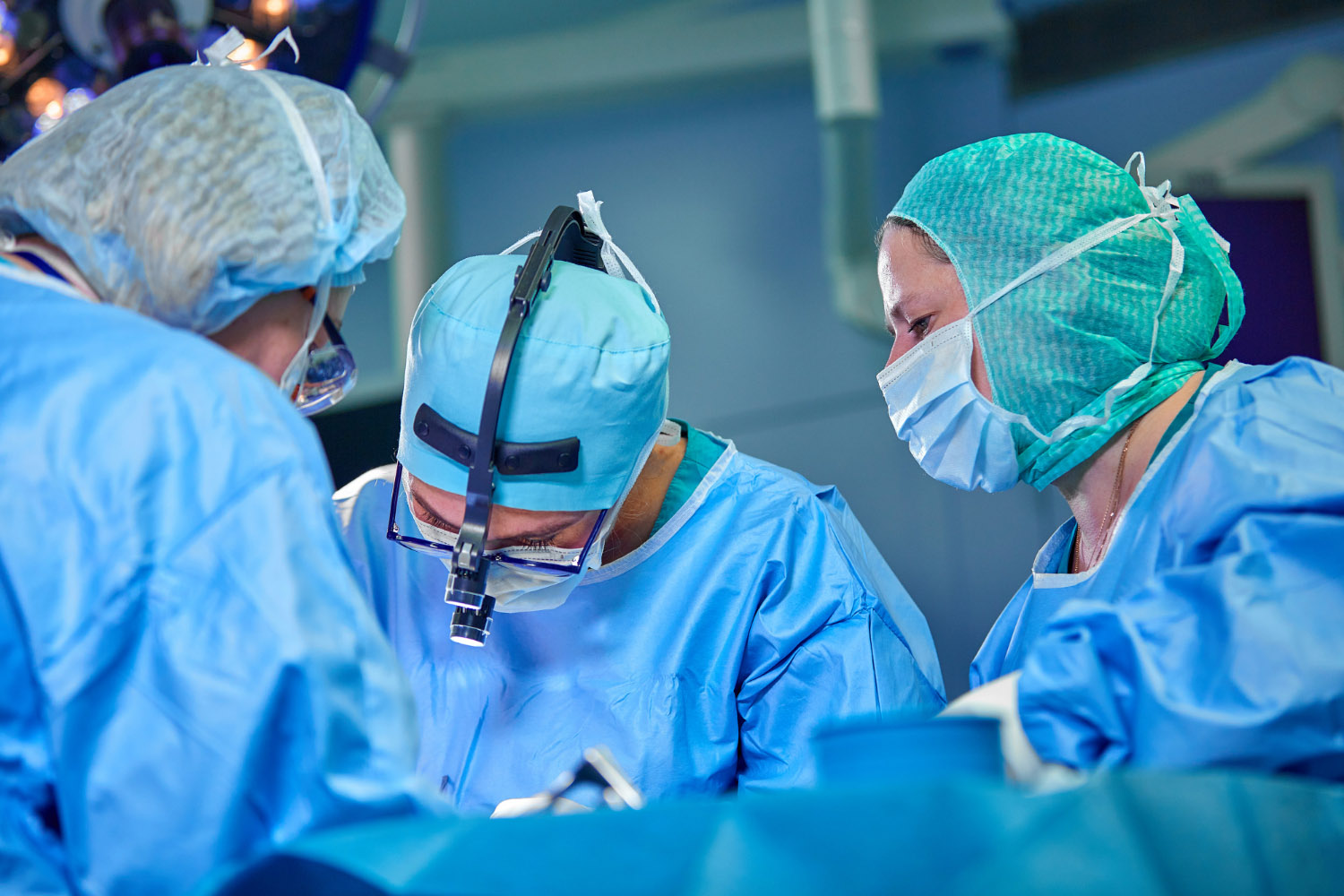 Neurofibromatosis in children is treated in Israel in specialized clinics by the best doctors. Click to leave a request to find out the exact cost of treatment. Trachea cancer in a child

Tracheal cancer in children is treated in Israel in specialized clinics with the best doctors. Click to leave a request to find out the exact cost of treatment.

Lung cancer in a child

Lung cancer in children is treated in Israel in specialized clinics with the best doctors. Click to leave a request to find out the exact cost of treatment.

Lip cancer in children is treated in Israel in specialized clinics with the best doctors. Click to leave a request to find out the exact cost of treatment.