Treatment of medulloblastoma in children

Medulloblastoma in children is treated in Israel in specialized clinics by the best doctors. Click to leave a request to find out the exact cost of treatment.

Medulloblastoma is a malignant tumor that affects the brain of a child. This type of oncology often occurs in children and adolescents under the age of 16. The greatest number of diseases is detected in children 5-9 years old, although the diagnosis of “medulloblastoma” is not excluded even in adulthood.

The place of tumor localization in a child is the cerebellum, which controls the maintenance of balance, posture and coordination of movements. Medulloblastoma in children grows rather quickly and can spread to other parts of the brain and the spinal cord. It refers to the so-called embryonic tumors that grow from immature and undifferentiated cells of the central nervous system of a child.

Symptoms of the disease in children and diagnosis

Symptoms of the disease can have various manifestations, which depend from the location of the tumor, the size of the medulloblastoma, the age of the child. Specific and nonspecific symptoms may indicate the disease, the latter include headache, increased fatigue, nausea and vomiting, developmental disorders, and a change in the character of the child. Specific symptoms indicate which parts of the central nervous system are affected by the tumor - gait disturbance and difficulty maintaining balance, blurred vision, back pain.

When identifying several of the above symptoms, you should not think about the worst, because a similar picture can give not only medulloblastoma, but also other tumors, including benign ones, but, of course, you need to show the child to the doctor as soon as possible for the correct diagnosis and timely treatment.

Diagnosis is best done in clinics that specialize in the treatment of brain cancer and other neurological diseases in children and adolescents. For an accurate diagnosis, a doctor's examination, a neurological examination, and an MRI of the brain are required. After removal of the tumor, its particles are examined for histology and a molecular genetic analysis is performed, during which the doctor will be able to predict the course of the disease and choose the most appropriate treatment for the child

Medulloblastoma in children - treatment in Israel

Israeli doctors have extensive experience in the treatment of malignant neoplasms of the nervous system; the most modern advances in pharmaceuticals and medical technology are used for therapy in children. Medulloblastoma is usually surgically removed, although complete excision of the tumor is not always possible for a child. Chemotherapy is also used - the introduction into the body of a small patient of drugs that destroy cancer cells, radiotherapy - radiation on a linear accelerator, which allows you to destroy the tumor, having a minimal effect on the surrounding tissues. Sometimes, during treatment after high-dose chemotherapy, bone marrow transplantation is used. Many patients, including children from Ukraine and other countries, constantly come to Israeli clinics for treatment, since Israeli medicine is distinguished by a high level, the presence of highly qualified specialists, and the cost of treating children and providing other services is quite acceptable.

In one clinic, you can undergo diagnostics and receive a full range of services related to various stages of medulloblastoma treatment in a child. VK MEDICAL LOGISTIC will offer the most suitable options for the treatment of medulloblastoma in accordance with the condition of the little patient and the financial capabilities of the parents. The company's specialists will help resolve all organizational issues related to the treatment of a child in Israel.

Treatment of medulloblastoma in children, the best doctors

Pediatric oncology in Israel in specialized clinics with the best doctors. Click to leave a request to find out the exact cost of treatment. 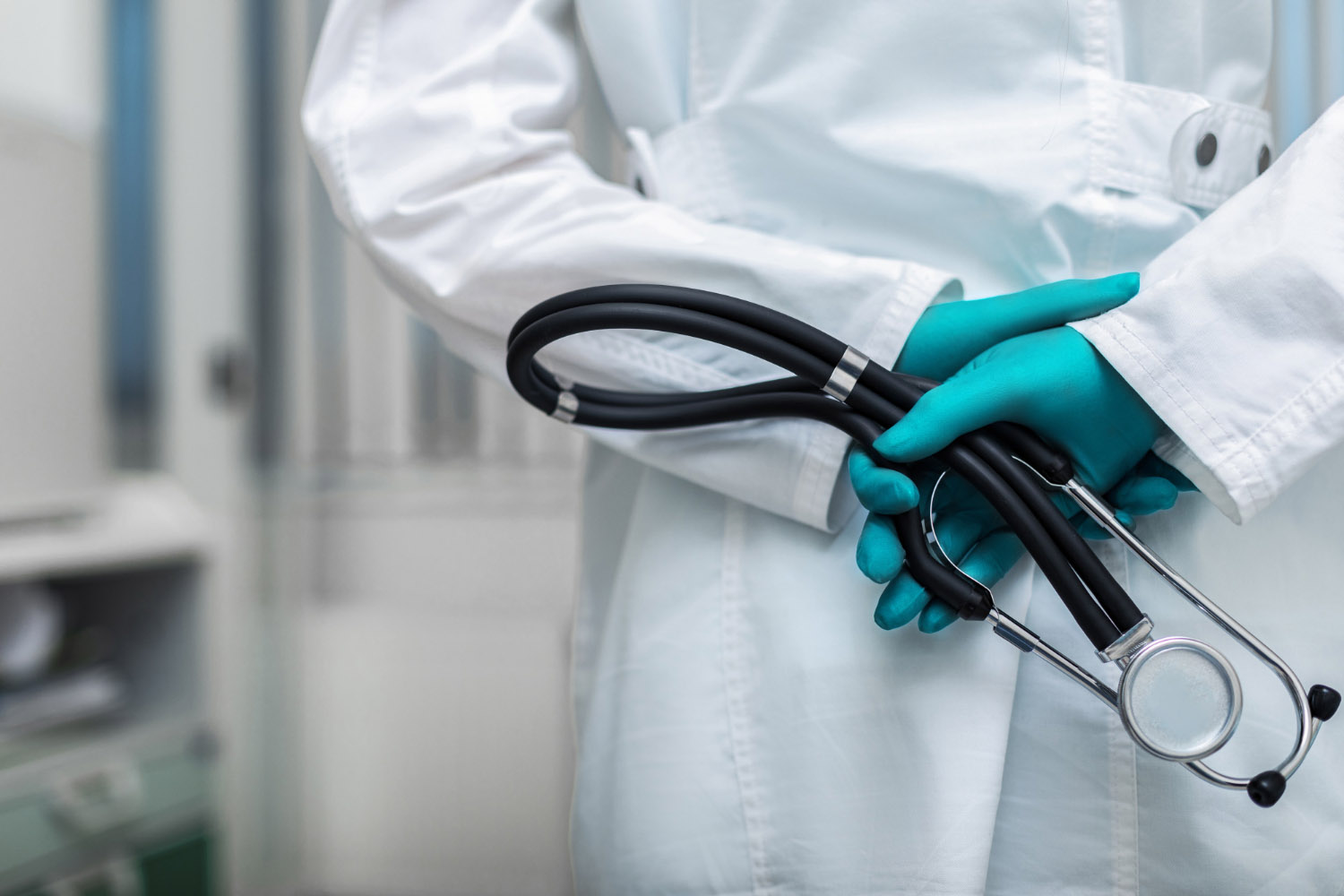 Neuroblastoma in children is treated in Israel in specialized clinics with the best doctors. Click to leave a request to find out the exact cost of treatment. Testicular cancer in a child

Testicular cancer in children is treated in Israel in specialized clinics with the best doctors. Click to leave a request to find out the exact cost of treatment. Ear cancer in a child

Ear cancer in children is treated in Israel in specialized clinics with the best doctors. Click to leave a request to find out the exact cost of treatment.